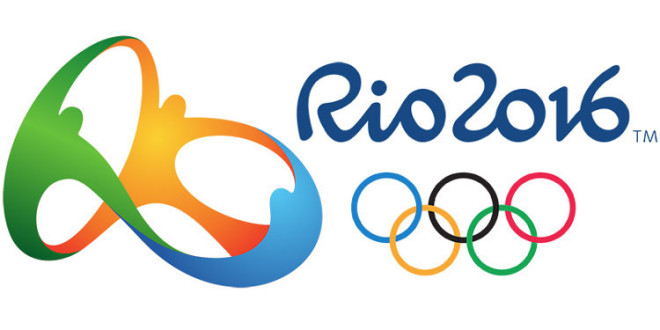 29 August 2016, Brussels – This year’s Olympic Games in Rio were a massive TV and online hit in every corner of the globe. Nine countries have put together TV viewing data for the opening and closing ceremonies and for high performing Olympic moments.

Different countries tuned in to different moments depending on the involvement of their own competitors. For example, Andre de Grasse winning the silver medal for the 200 meter sprint athletics for Canada was waatched by 7.2 million Canadians, and Germany playing Brazil in the football final attracted 8.3 million German fans. And, although live TV audiences for the opening and closing ceremonies were lower than for the London Olympics due to time differences, millions still watched at all hours of the day.

Rio was a much bigger online hit than London. Most countries reached new online records. BBC Sport’s coverage reached 102 million unique users globally, with 68 million coming from the UK. This represents the biggest success ever for BBC Sport’s digital service. 150 million videos from France Télévisions were watched on its websites, apps and external platforms such as Facebook, YouTube and Instagram – six times more than the London Games. The Netherlands also set online records with a total audience of 6.5 million unique visitors on the online platforms of NPO, a growth of 27% compared to London.

Katty Roberfroid, Director General of egta comments on behalf of PEPPTV: “The Olympic Games in Rio once again proved the power of live TV and its capacity to bring people together. Broadcasters throughout Europe have reasons to be proud of the audience figures achieved during the Games in Brazil. The Games evidently prove that live events – and especially sport events – are the biggest asset for TV broadcasters. This is what makes TV so relevant, so appealing to massive audiences and so social. There is no alternative medium that reaches and impacts such a big crowd as TV does.” 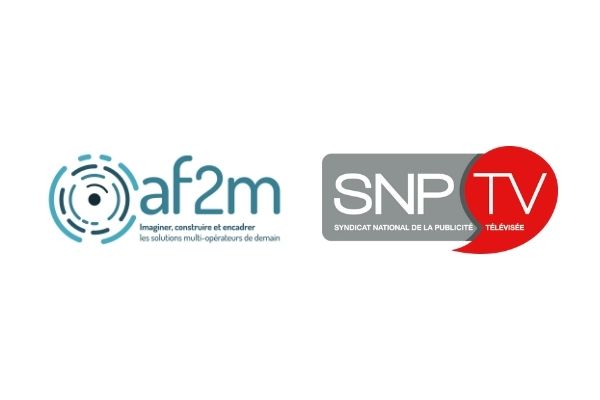