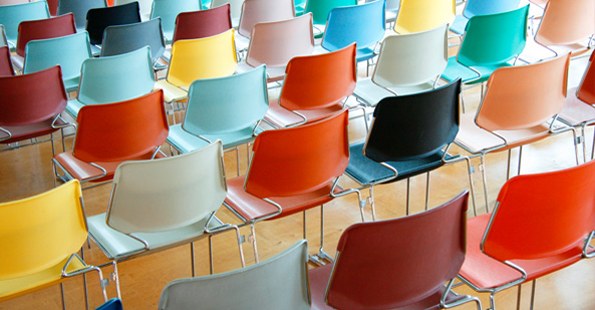 Global IPTV subscription had a record 34.6% growth in 2010 according to figures prepared by Point Topic (http://www.point-topic.com) and announced today by the Broadband Forum. 2010 was also a landmark year for broadband subscriptions – following the milestone half billion lines achieved in July 2010, subscriber figures continued to climb steadily and ended the year at 523,066,022 – a net addition of over 55 million lines during the year. With more and more devices coming online and broadband growing at such a steady rate, the timing could not be better for the release of BroadbandSuite™ 4.0, the IPv6 Toolkit of the Broadband Forum.