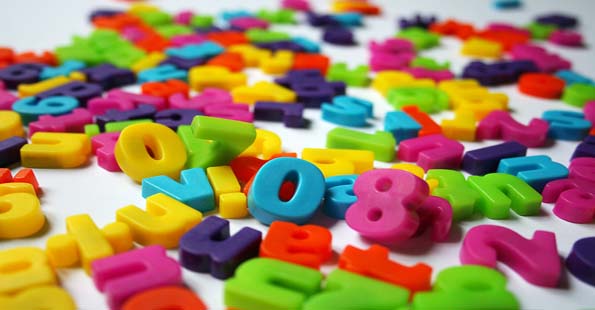 Over the past year, Twitter’s desktop audience has grown by 53 percent, reaching 5.5 million French internet users in November 2012, making France the 7th largest market for Twitter. The number of visitors aged 55+ doubled compared to the previous year and accounted for the largest segment of the total French Twitter audience in November 2012 with 1.3 million users, followed by those aged 15-24 accounting for 1.2 million users (up 62 percent).