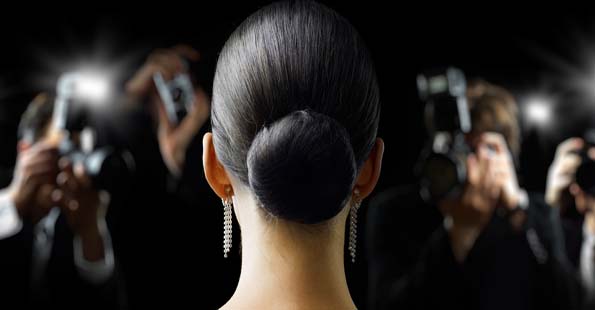 New research by Twitter and Thinkbox, the commercial TV marketing body, has revealed how and why the UK is increasingly using Twitter while watching TV – and how advertisers can be a welcome part of their conversations.
‘#TVTwitter: how advertisers get closer to conversation’, launched today at Advertising Week Europe, offers valuable insights to advertisers who want to become part of the TV conversation taking place on Twitter and will help brands understand the emotional drivers of this behaviour as well as the potential business benefits.
The research follows many recent examples of major Twitter activity around TV, including the recent BRIT Awards, which saw a vast volume of Twitter conversation with 4.2 million Tweets about the show.
Key findings include:
Two types of hashtag
The research found that 3 in 4 people believe hashtags are searched for on Twitter because they have been seen on TV and it identified two ways in which people use Twitter hashtags around TV content:
The desire for retweets
Although people like to think that they tweet for the sake of tweeting, getting retweets and responses is also important to them. Retweets demonstrate that other people agree with them and amplify their opinion. The research found that getting a retweet evokes a strong positive emotional reaction and that 76% thought other users made sure their tweets about TV were funny so they would be retweeted.
The importance of celebrity tweeters
Many TV stars are also prominent tweeters and the importance of proximity to celebrities came out strongly in this research with 69% claiming to like seeing celebrities talk about TV shows on Twitter and participants in the ethnographic research admitting they enjoyed the ability to interact with celebrities on Twitter.
How advertisers can plan for TV and Twitter
There are three levels of integration between TV and Twitter activity depending on a brand’s market and aims:
The research was conducted by global research agency BrainJuicerŽ and combined ethnographic and quantitative research. It featured an ethnographic study of 18 households to understand their combined TV and Twitter behaviour together with follow-up interviews with the participants to discuss the observed behaviours and findings from the ethnography. A quantitative study with a sample of 1,000 people (800 Twitter users and 200 non-Twitter users) qualified the ethnographic insights and tested perceptions of brands that are active on TV and/or Twitter.
Neil Mortensen, Research and Planning Director at Thinkbox: “TV has always been a social medium and sparked an enormous amount of conversation both in and out of the living room.  Twitter has introduced another way of doing what comes naturally to us as humans – sharing and conversing – and for that reason is for many people becoming an important part of the TV experience. This research will help advertisers understand more about and get the most out of this blossoming relationship.”
Bruce Daisley, Managing Director of Twitter UK, said: “We know that Twitter users are passionate about TV – take a look at Twitter’s trending topics any night of the week, and chan
ces are you’ll see multiple TV shows trending. »
« This research tells us more than ever before about how and why viewers are using Twitter as an accompaniment to TV. It’s fascinating to hear how they engage with hashtags, retweets and celebrities to join the conversations about their favourite shows. »
« We’re looking forward to seeing how programme makers and advertisers use this information to connect with audiences in new and exciting ways.”
> En savoir +