State of the Media Democracy Survey 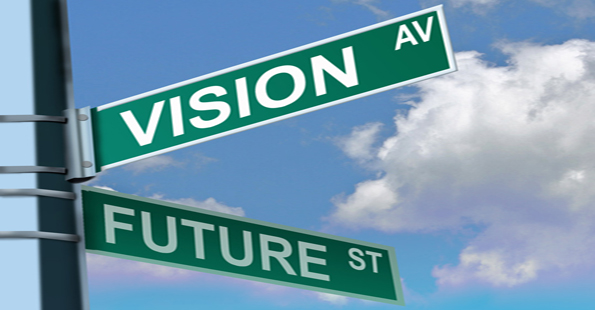 Deloitte’s State of the Media Democracy survey, now in its seventh edition, reveals that U.S. consumers are undergoing a dramatic transition in how, when and where they engage with content, devices and each other.
The survey takes an in-depth, multi-generational look at how consumer preferences vary. More importantly, learn how they are evolving within the changing landscape of device ownership, subscription services, advertising platforms, social networking adoption and emerging payment models.  The results may surprise you.
Fielded by an independent research firm in November 2012, the online survey reached more than 2,000 U.S. consumers to help companies understand consumer preferences today and where they might be moving in the future.  Our in-depth analysis yields clues and provides critical insights to help companies make smart, well-timed business decisions and investments.  For example:
> En savoir +