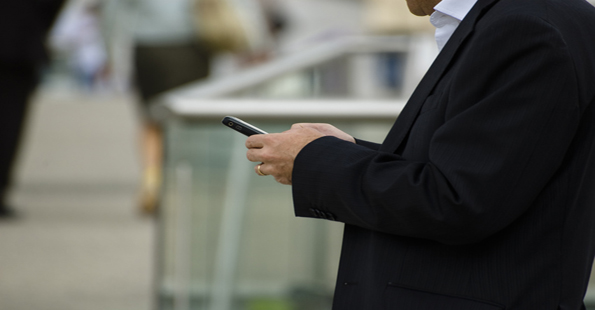 Driven by increased demand from developed regions for high-end models, along with an unexpectedly strong push from emerging economies for lower-cost products, smartphones are expected to rise to account for the majority of global cellphone shipments in 2013—two years earlier than previously predicted.

Smartphone shipments in 2013 are forecast to account for 54 percent of the total cellphone market, up from 46 percent in 2012 and 35 percent in 2011, according to an IHS iSuppli Wireless Communications Market Tracker Report from information and analytics provider IHS (NYSE: IHS). The year 2013 will mark the first time that smartphones will make up more than half of all cellphone shipments.

“This represents a major upgrade for the outlook compared to a year ago, when smartphones weren’t expected to take the lead until 2015,” said Wayne Lam, senior analyst for wireless communications at IHS. “Over the past 12 months, smartphones have fallen in price, and a wider variety of models have become available, spurring sales of both low-end smartphones in regions like Asia-Pacific, as well as midrange to high-end phones in the United States and Europe. The solid expansion in both shipments and market share this year of smartphones will make them the leading type of mobile phone for the first time, and shipment growth in the double digits will continue for the next few years.”

By 2016, smartphones will represent 67.4 percent of the total cellphone market, as shown in the figure below.