Perspectives on the UK television sector 2012 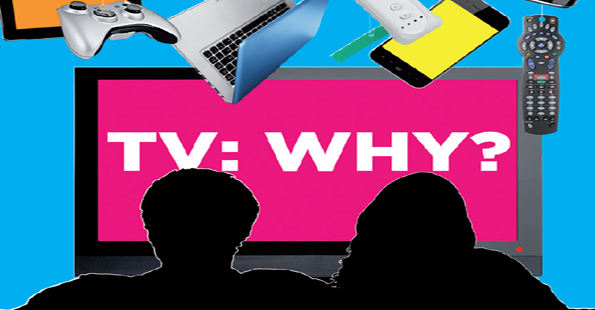 This year TV: Why? endeavours to answer the questions about television we have been asked most often over the past year.  Some questions are driven by the emergence of technologies which are shaping the viewing experience. Some are driven by changing behaviour, such as understanding why we watch so much television. We also look at one of the major sources of funding for television – advertising – and why it has been so resilient over the last decade.

Here’s a snapshot of some of the findings:

•Six billion hours: the time the UK devotes to watching television in an average month

•Up to 70% of homes have at least one way of connecting their TVs, but just 16% use their TV to watch catch up on a regular basis

•84% of the UK prefer TV based advertising campaigns with no other medium polling more than 2%.

•Nearly a trillion ads: that’s what UK viewers are forecast to watch in 2012.