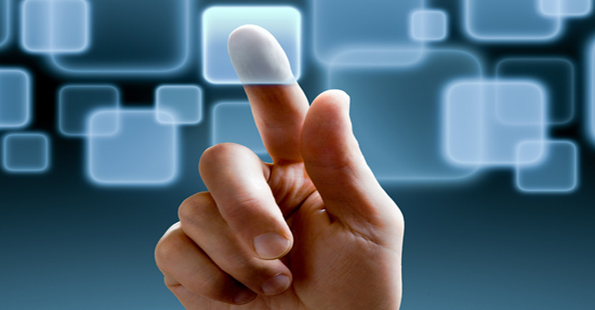 Based on forecasts for 138 countries, the number of digital TV homes will increase by more than 1 billion between 2010 and 2020 to 1.68 billion – or up by 185%, according to a new report from Digital TV Research. The Digital TV World Household Forecasts report estimates that the digital TV total will climb by 131 million in 2014 alone. Of the 762 million digital TV homes to be added between 2013 and 2020, 258
million will come from digital cable. Primary FTA DTT [homes taking DTT but not
subscribing to cable, DTH or IPTV] will acquire an additional 292 million. Pay IPTV
will more than double to 191 million, with pay DTH up by 79 million.

Brazil will take fourth place and Russia fifth by 2020 – both of which will more than
double their digital TV totals. Watch out for Indonesia, which will leap to seventh
place, by adding 42 million digital TV households.