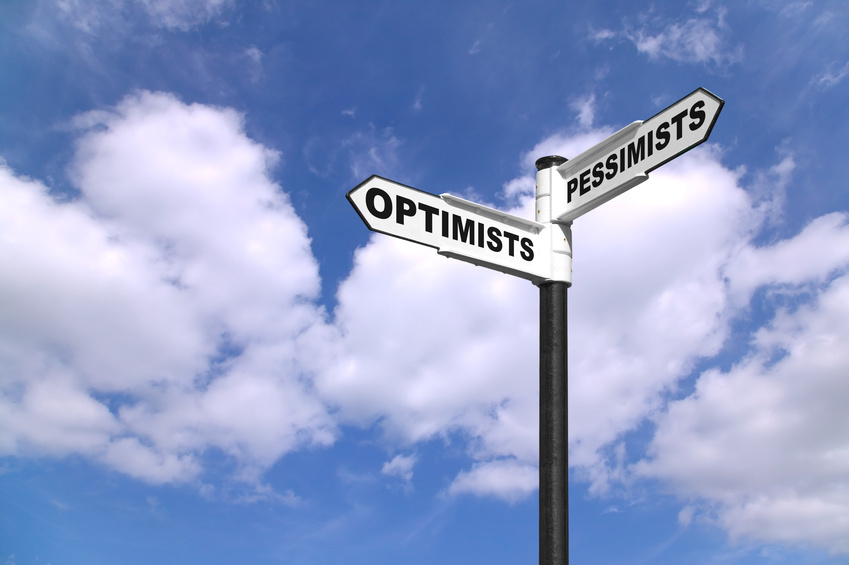 ZenithOptimedia predicts global ad expenditure will grow 4.3% in 2012, reaching US$502 billion by the end of the year. This is a slight downgrade of the 4.8% growth we forecast in March. Our forecasts for 2013 and 2014 are unchanged, at 5.3% and 6.1% respectively.
The ad market slowed in April and May as advertisers became more cautious about the state of the global economy. The Greek elections have revived fears of a Eurozone break-up, causing investors to withdraw from risky assets. Partly as a result, economic growth has slowed across the developed world, and recessions have deepened in the southern Eurozone. Several developing markets have slowed as exports to the developed world have tailed off, although their growth generally remains much firmer than in developed markets.
The first of the year’s big sporting events – the Euro 2012 Football Championship – has begun in Poland and Ukraine, to be followed by the Olympics in the UK in late July and August. These events, together with the US elections, provide a regular boost to global adspend every four years, known as the ‘quadrennial effect’. This year we expect these events to add US$6.3 billion to the global ad market, almost all of it concentrated in the five months from early June to early November. We therefore expect adspend growth to pick up from June onwards.
The Eurozone appears to have avoided a recession under the technical definition (two consecutive quarters of GDP decline) by maintaining flat output in 2012, but its economy is clearly in serious trouble, with deep recessions and painful unemployment in markets like Italy, Spain, Portugal, and of course Greece. These are the four markets where adspend is shrinking rapidly, as local advertisers struggle to maintain their cash reserves, and international advertisers reconsider the long-term potential of their investments. Elsewhere in the Eurozone adspend is flat, except in Austria, Finland and Germany, where it is growing at about the rate of inflation. Overall we forecast ad expenditure to decline 1.1% in the Eurozone in 2012.
En savoir +