A majority of tablet owners watch TV while using their tablet 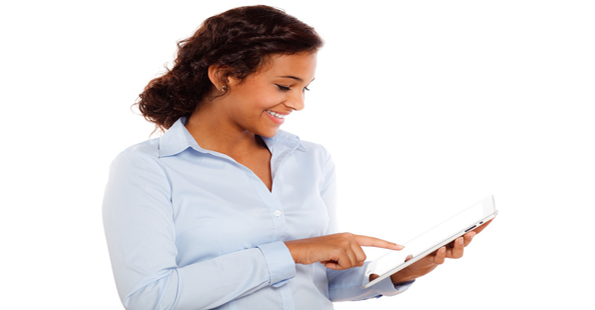 The latest data from GfK MRI’s iPanelTM show that almost two-thirds of tablet owners watch television while also using their tablets—often to post comments about a show on social media websites or to respond to ads.


According to the iPanel data, 63% of tablet owners used their device while watching TV in the last seven days. This is significantly more than any other activity done concurrent with tablet usage. Not only is the percentage of two-screen viewers high, the behavior is not limited to just a few shows; 41% of tablet owners’ total TV viewing time is devoted to this form of two-screen viewing.

“It’s clear that two-screen viewing has quickly become widespread and is being used by consumers to more fully engage with TV programs,” said Risa Becker, senior vice-president, Research Operations at GfK MRI. “This is particularly good news for marketers; having a tablet at hand makes it much easier for consumers to respond instantly to commercial offers while they are top of mind.”